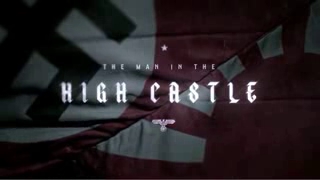 Man in the High Castle and the Oracle/I Ching

The most interesting character in Amazon Prime's Man in the High Castle is one whom we never meet. She inhabits the world of the unseen and is the trusted counselor to Trade Minister Tagomi. Tagomi refers to her simply as The Oracle. The Oracle sounds like something out of science fiction. However, she is as real as you and me. Tagomi is not alone in consulting The Oracle. She has been a consulted by millions of people for thousands of years. Like so many others, I trust her completely. We don't call her The Oracle, we call her by her formal name, The I Ching.

We first meet The I Ching, or as Tagomi calls her, The Oracle, in the first episode of Man in the High Castle. Tagomi and his aide Kotomichi are leaving a meeting of their counterparts in the Nazi party. Tagomi looks worried. We witness this exchange:

Kotomichi: The Nazi officer has a disdain.
Tagomi: He only understands the world he can see.
Kotomichi: You seem troubled, Trade Minister.
Tagomi: It is a time of great uncertainty, Kotomichi. The Fuehrer is said to be very ill.
Hotomichi: Surely his successor will continue the policy of peaceful cohabitation.
Tagomi: I consulted The Oracle. The reply was 29th hexagram.
Hotomichi: Darkness, pay attention.
[Dark, foreboding music and scene fades out.]

For those who are not familiar with Tagomi's Oracle, this exchange raises a number of questions. What is The Oracle? How does one consult it? What is a hexagram? What does it mean when The Oracle replies with hexagram 29? What other hexagrams are possible for a reply? And what do they mean?

The I Ching is an ancient Chinese book of wisdom. It is considered one of the most influential books ever written. It was first compiled over three thousand years ago and has been studied, interpreted, and consulted ever since. Rulers in ancient China would rarely make an important decision without consulting this wisdom source. Although The I Ching is most closely associated with China, it has been influential in other Asian countries, including Tagomi's Japan.

The I Ching provides a roadmap to navigate through the toughest decisions of life. This roadmap consists of 64 archetypes. In the philosophy of the I Ching, any situation can be mapped to one of these 64 archetypes. Once we know which archetype a given situation maps to, we have a basic understanding of what we are dealing with. In the exchange between Tagomi and Kotomichi, Tagomi says the situation he is pondering, a coming meeting between the Nazis and the crown prince of Japan, maps to archetype 29. Archetype 29 is an archetype that describes a very dangerous situation, one requiring great caution.

How did Tagomi know the upcoming meeting was described by Archetype 29? He used an ancient protocol that involves asking a question and then engaging with 50 yarrow stalks to receive the answer. A yarrow stalk is a dried stalk from the yarrow plant that was once plentiful in China where this protocol originated several thousand years ago. 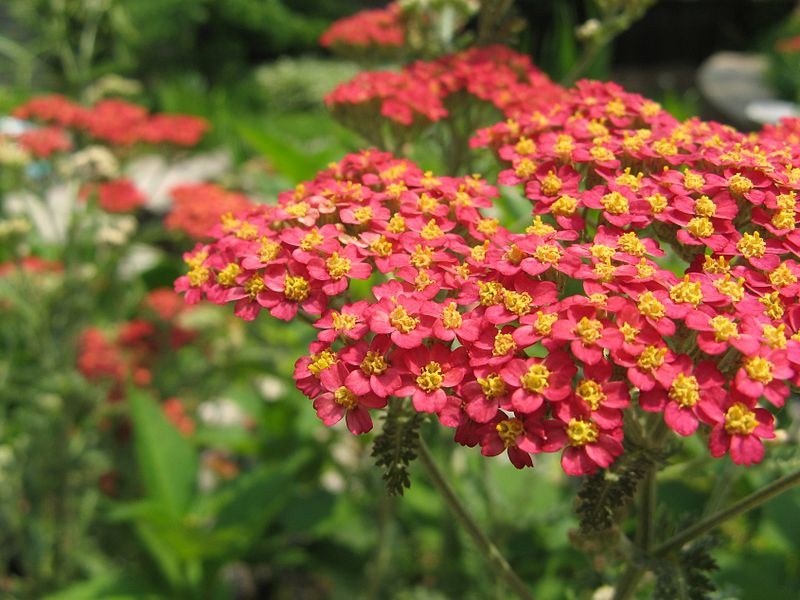 In the Yarrow Protocol (1), one of the 50 yarrow stalks is set aside as an observer. The remaining 49 stalks are repeatedly separated, counted, and read. The process takes about 20 minutes and the result is a hexagram consisting of six stacked lines, any of which can be either solid or open.

Each one of the 64 archetypes is uniquely identified by a hexagram. Once you know the hexagram, you can map it to the archetype it represents. Since hexagrams and archetypes are essentially interchangeable, many people, including Tagomi, will refer to an archetype as a hexagram. Tagomi thus refers to Archetype 29 as Hexagram 29.

Once the yarrow stalks, acting as a medium for the I Ching, have given Tagomi a response to his query, he would look up the hexagram in his preferred I Ching book. Tagomi and his aide are so familiar with the I Ching they already know Hexagram 29 is one that refers to a very dangerous situation. 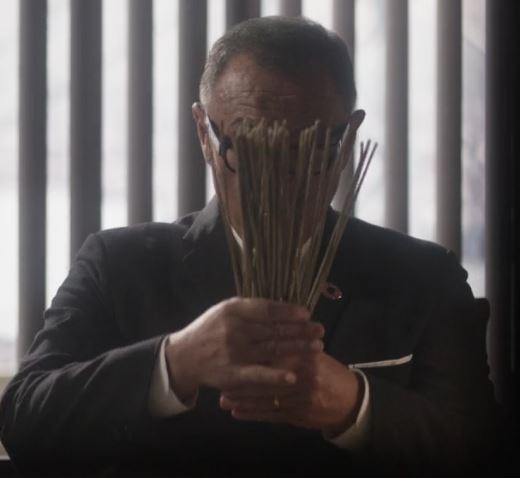 Tagomi and his Yarrow Stalks

Many people today are too impatient to dedicate 20 minutes to manipulating yarrow stalks. Instead, they use a much faster protocol using coins. Some I Ching traditionalists look with disdain on those who use coins as lazy and lacking proper respect for the ancient wisdom source. 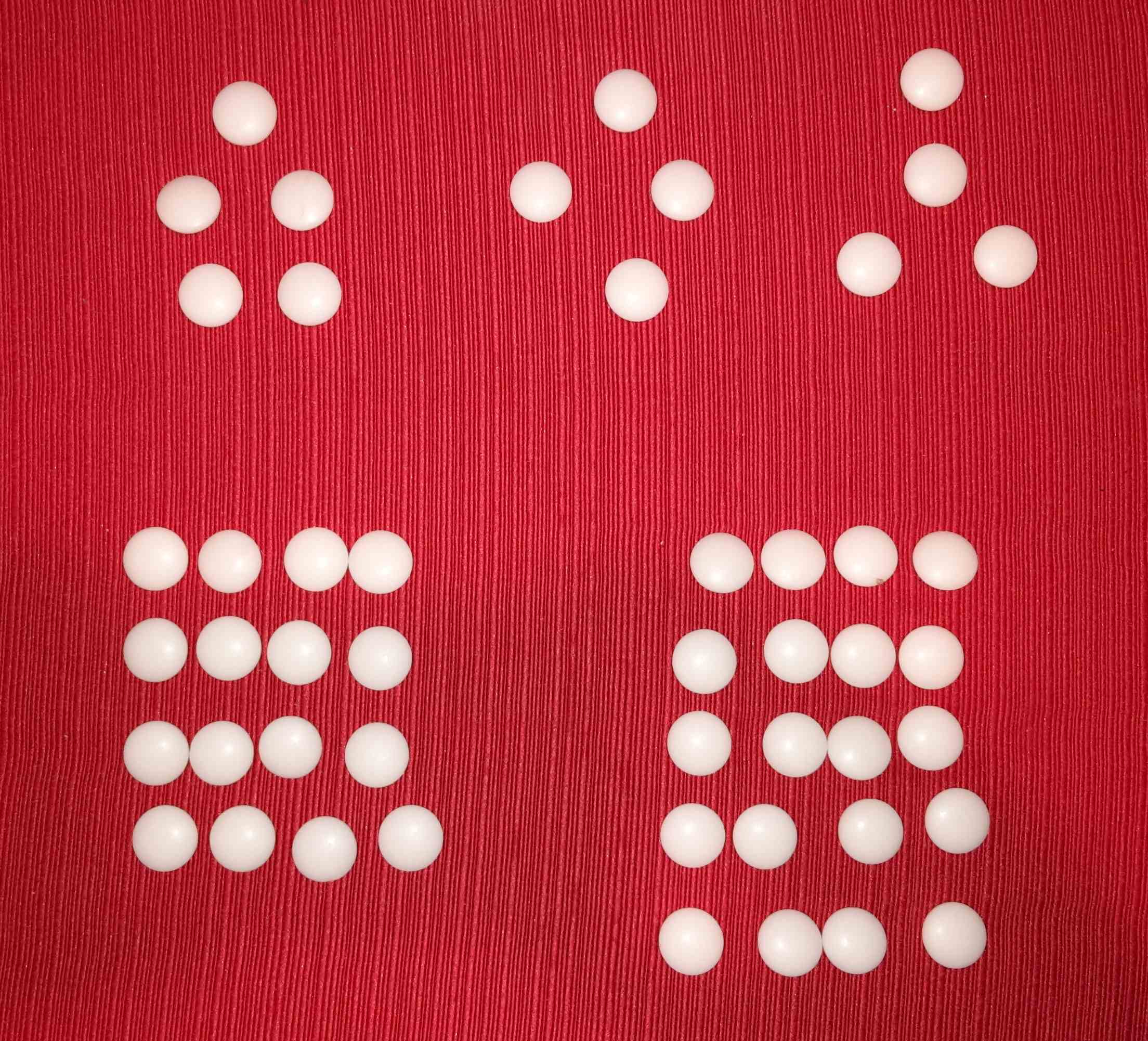 A Reading in Process Using The Stone Protcol

The next time you have an important issue with which you are struggling, I recommend you do what Togami and I and millions of others do. Consult an ancient source of great wisdom. Consult the I Ching. You won’t be able to see her, but the wisdom she brings you may change your life.

Subscribing to our Articles 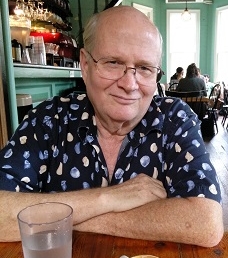 Roger Sessions is a spiritual director in Austin Texas. You can read more about his practice [here]. He is also the author of The Christian I Ching and the founder of the Christian I Ching Society. He can be contacted at “roger.sessions” at “gmail.com”.

(1) For a good description of the Yarrow Protocol, see Jane English's article [here].

(2) For a good description of The Stone Protocol, see our article in the section Consulting the I Ching, [here].